As early as the 1930s, Antonino Malaguti experimented with motorised bicycles behind his bicycle shop in Bologna, before his motorbikes conquered the whole world and the hearts of many motorcyclists.

The Spirit of Bologna

90 years later, everything is different, but nothing has changed. We have taken the great anniversary as an opportunity to return to Antonino’s roots and revive his passion and great innovative spirit in new, motorised bicycles.

With electricity instead of petrol, but with the same unbroken enthusiasm with which the founder of the traditional brand was at work, we are now conquering the roads. An unmistakable character lies dormant in all models, uniting our vehicles from this entire period. 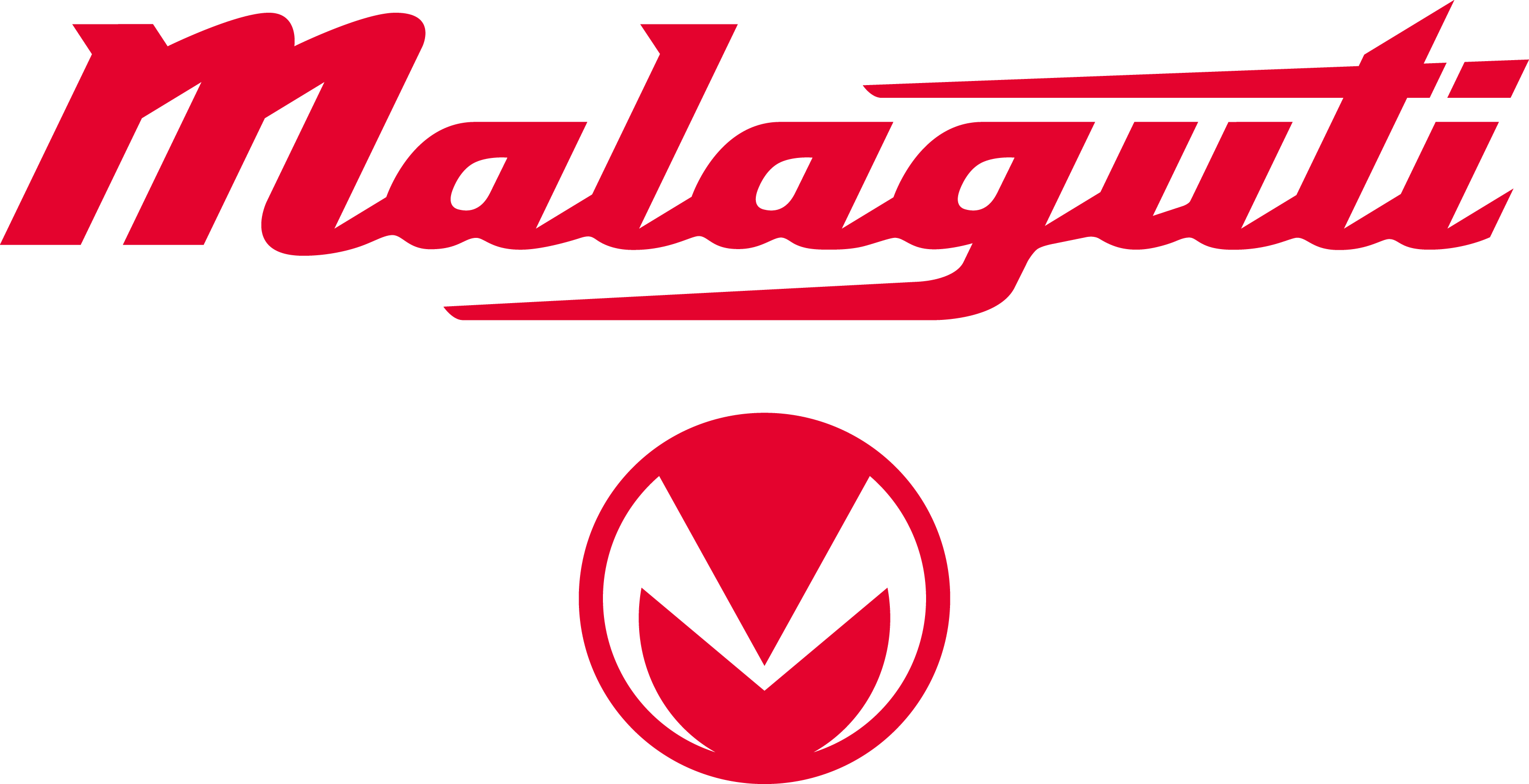 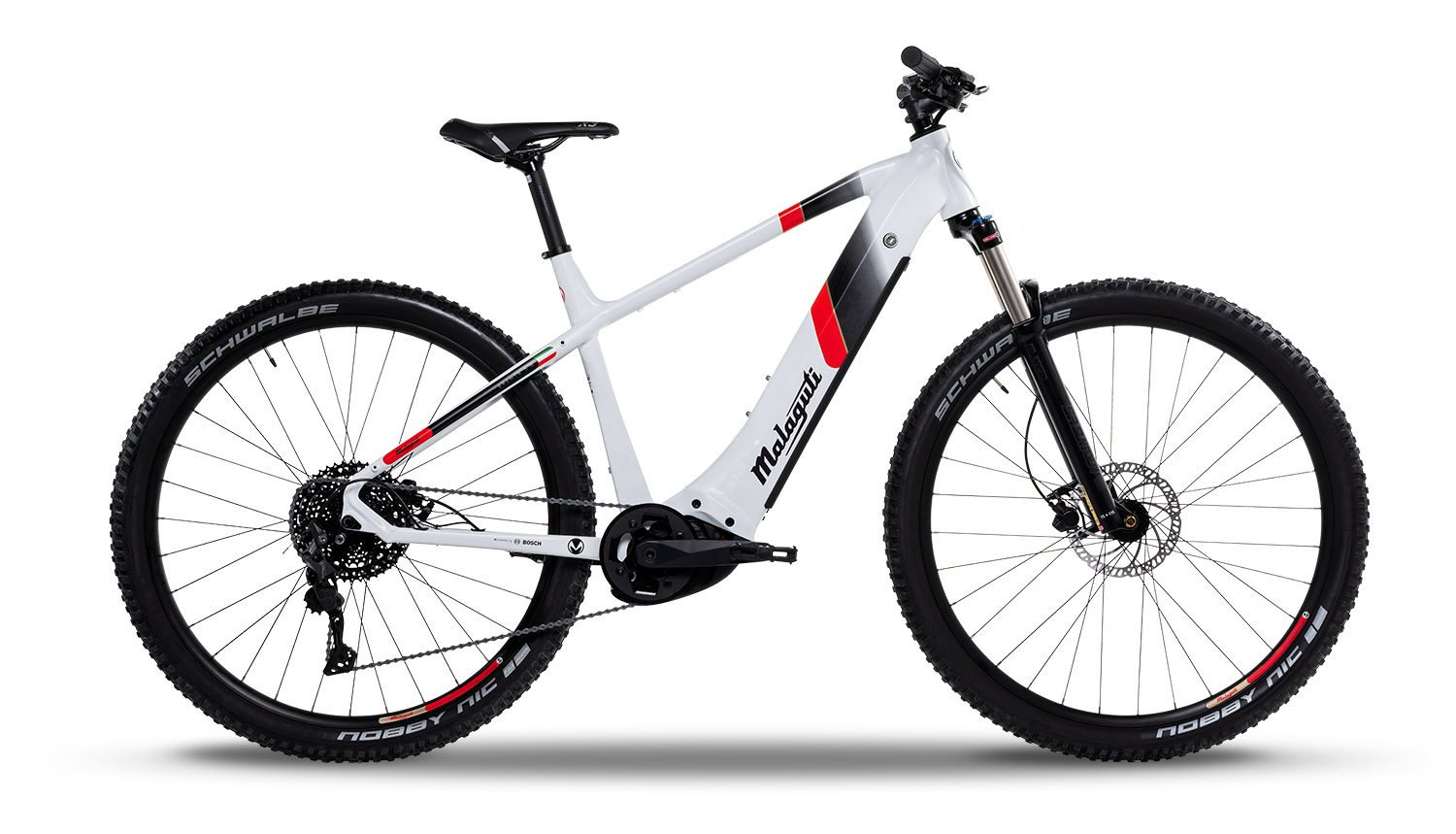 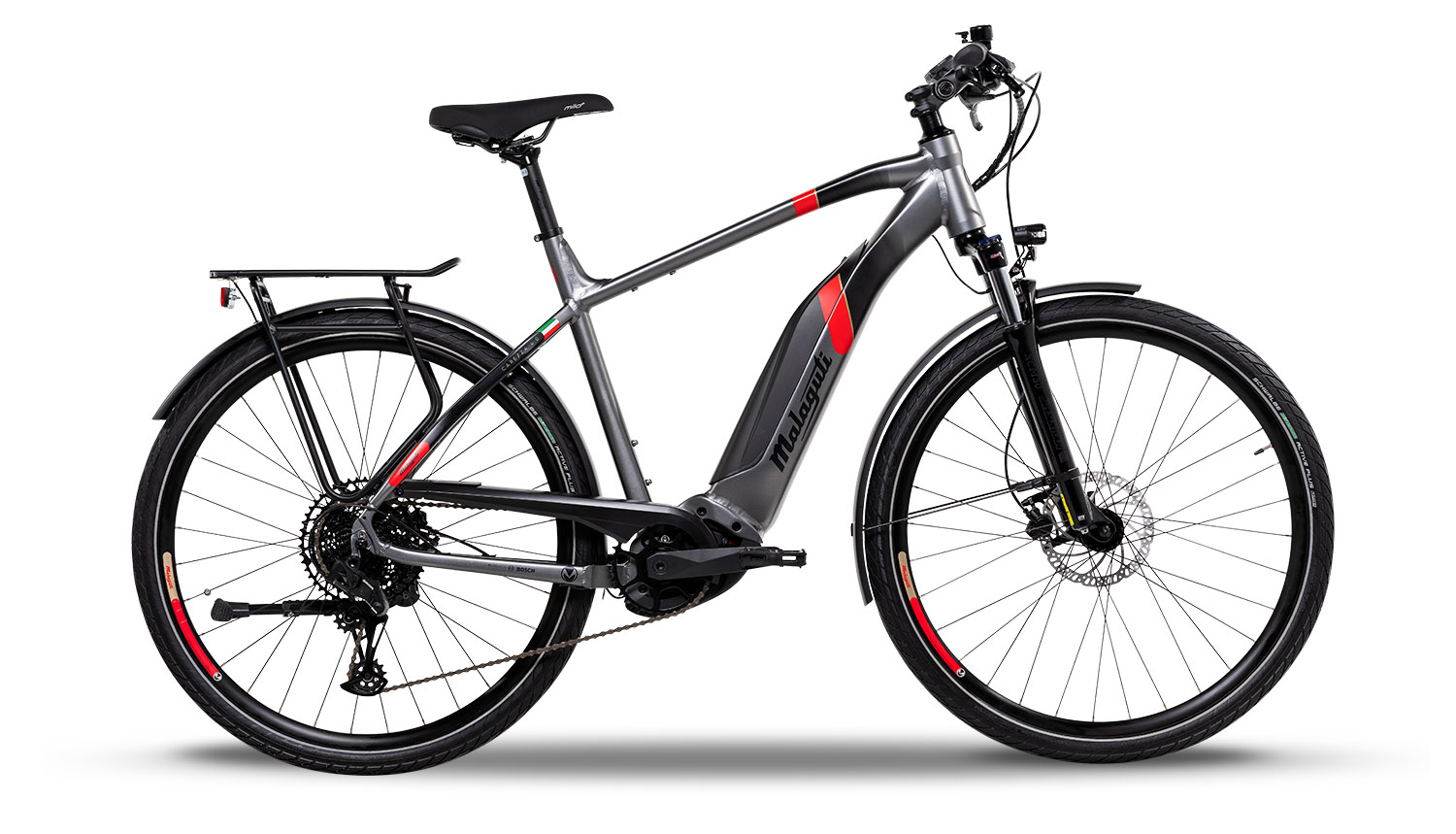 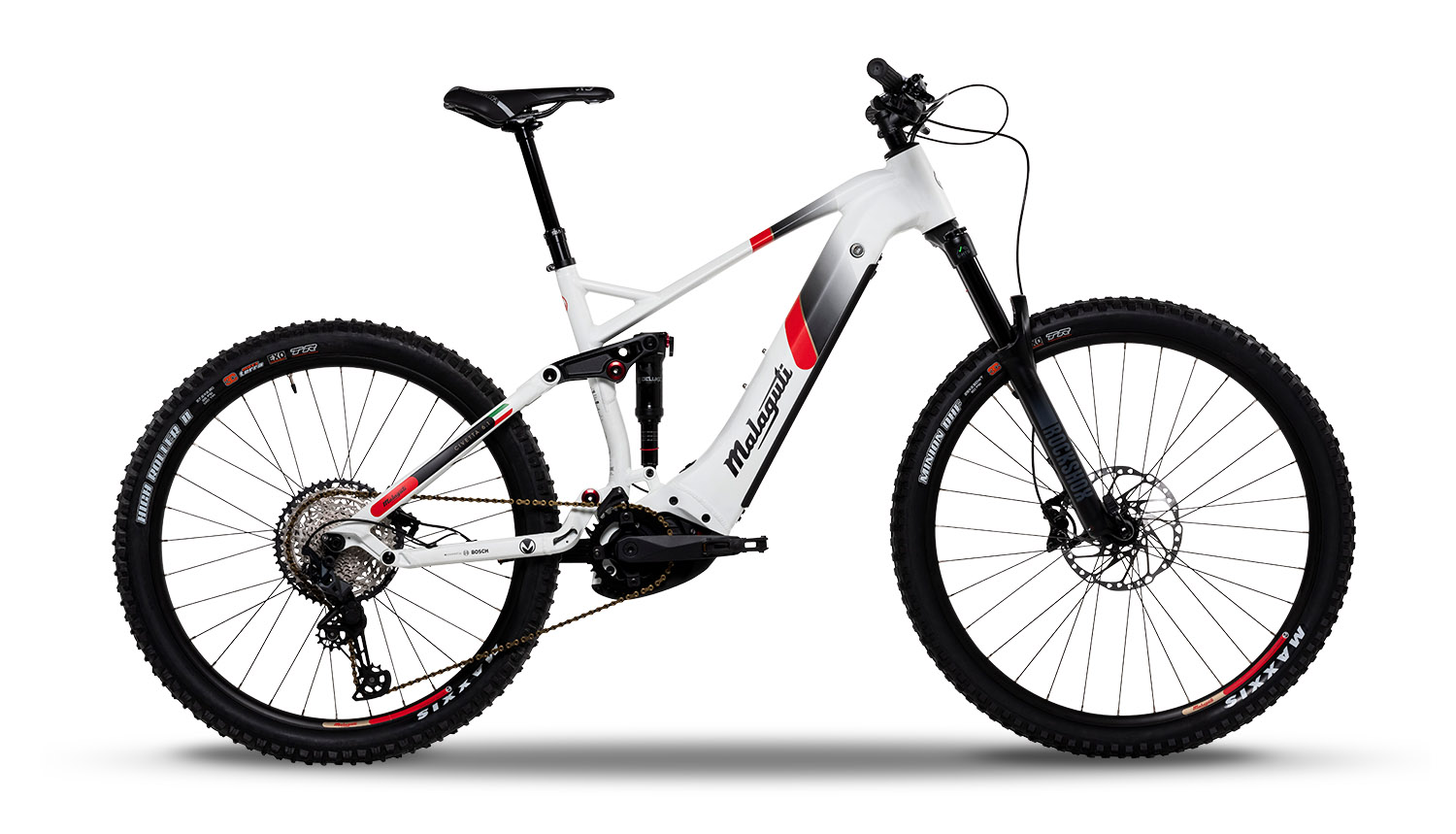 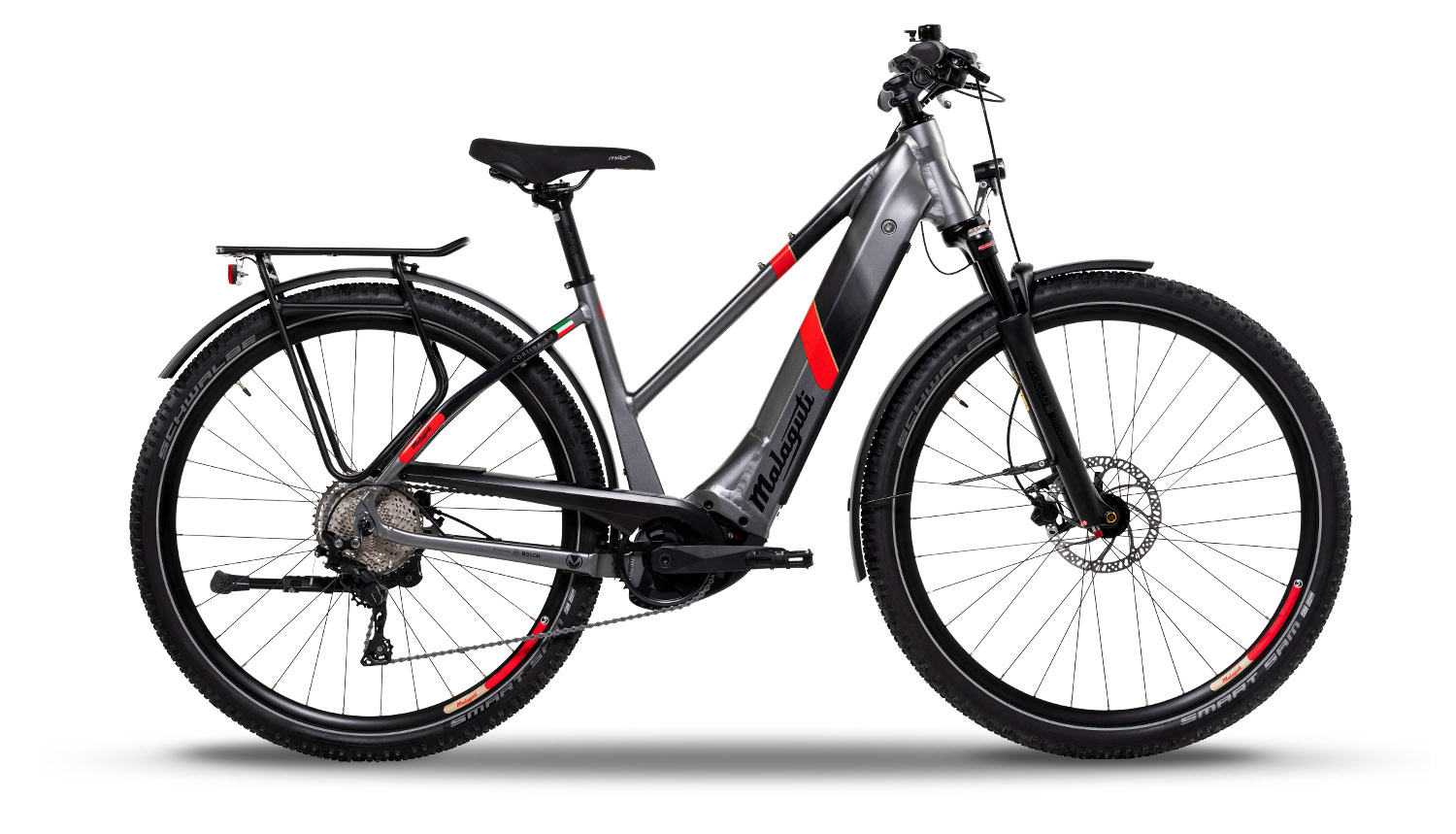 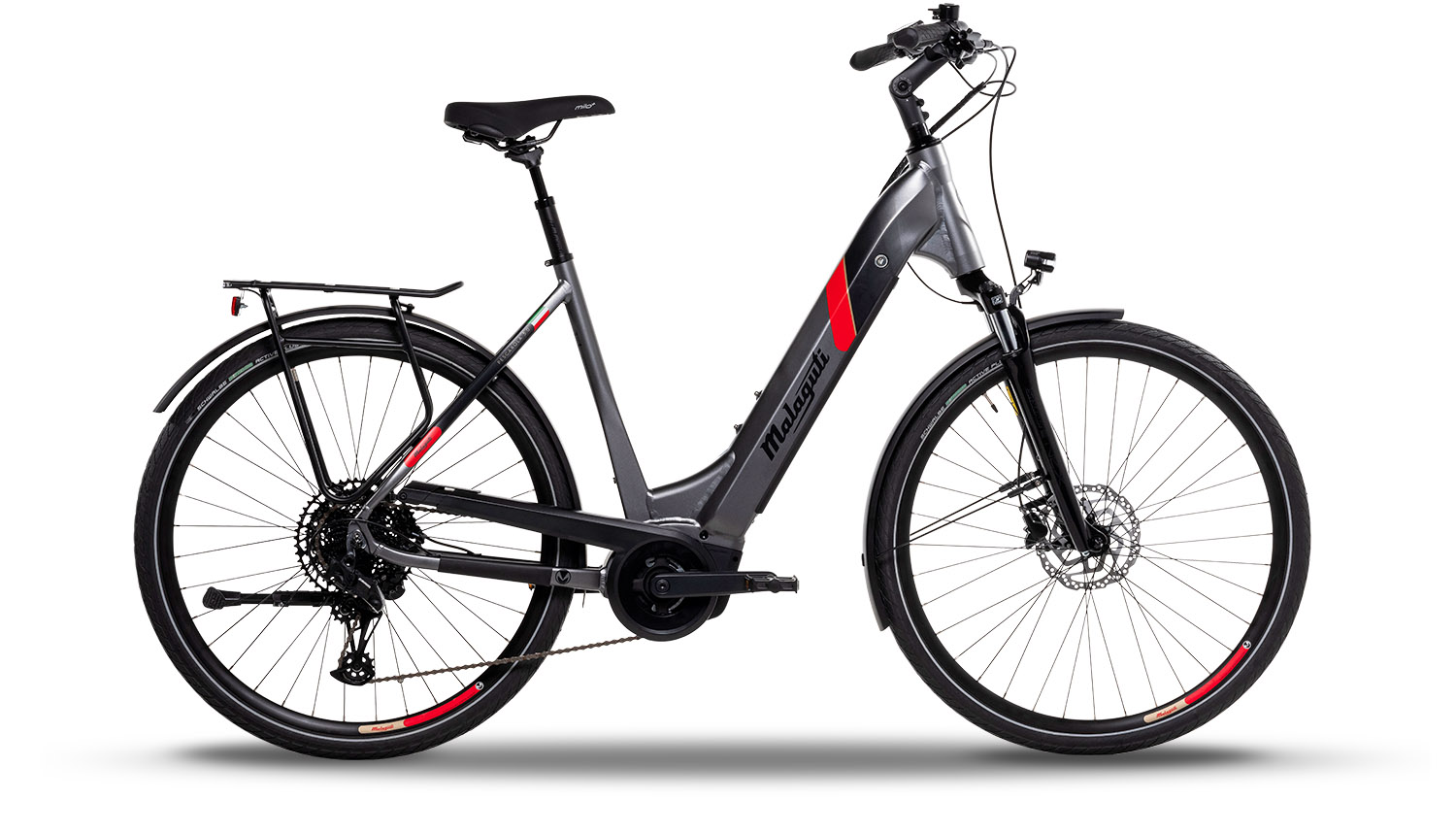 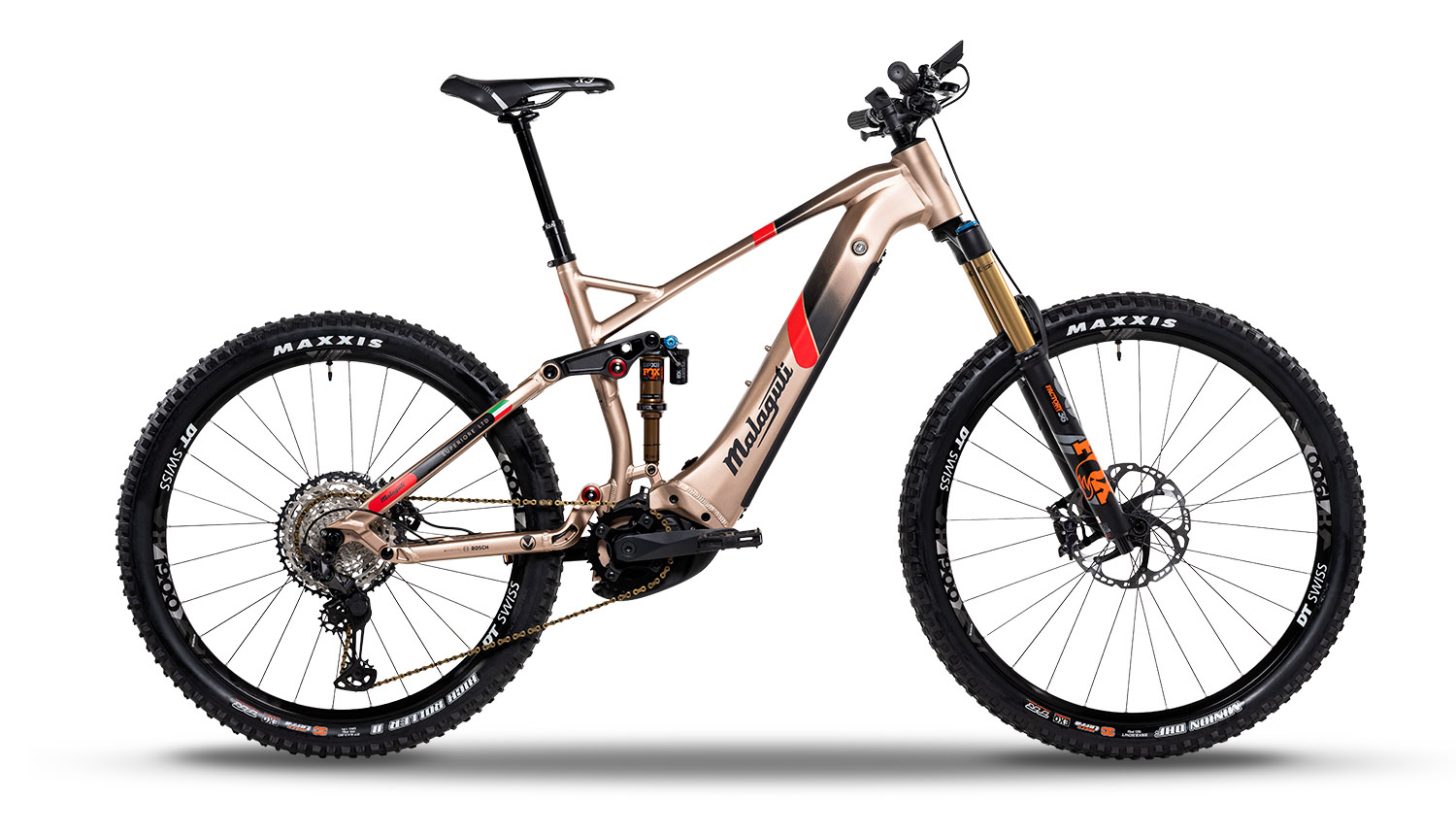 The current Malaguti Bicycles dealers can be found here!