Lambretta rose to fame as the vehicle for the people after World War II, born from Innocenti’s struggling factory in Lambarte, Milan.

Affordable, revolutionary and iconic, the original Lambretta was available in six pastel colours.

Adopted by the mods in the 1960s, and popular with famous riders like James Dean, Lambretta soon became a legend. More than just a scooter, it was a fashion icon. But as the demand for small cars grew, interest in scooters dropped. In 1997 Lambretta ceased production, before returning in 2017 with the new V-Special. Today, Lambretta is as bold and charismatic as it ever was. 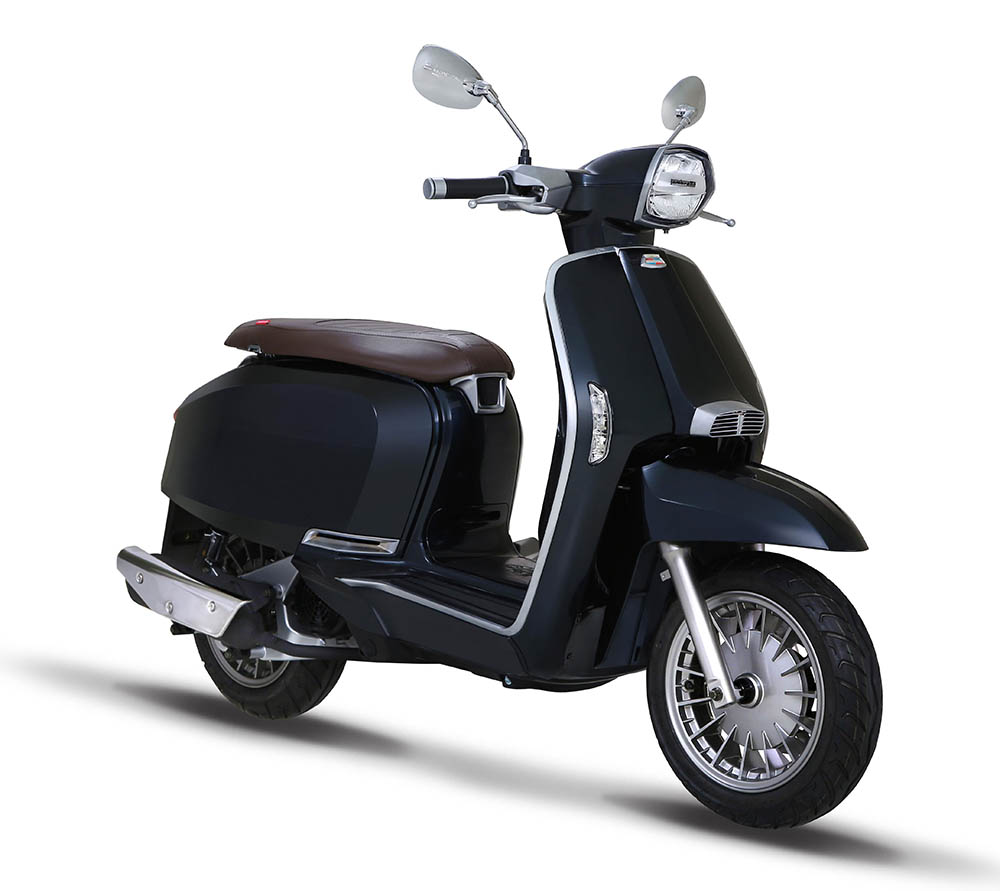 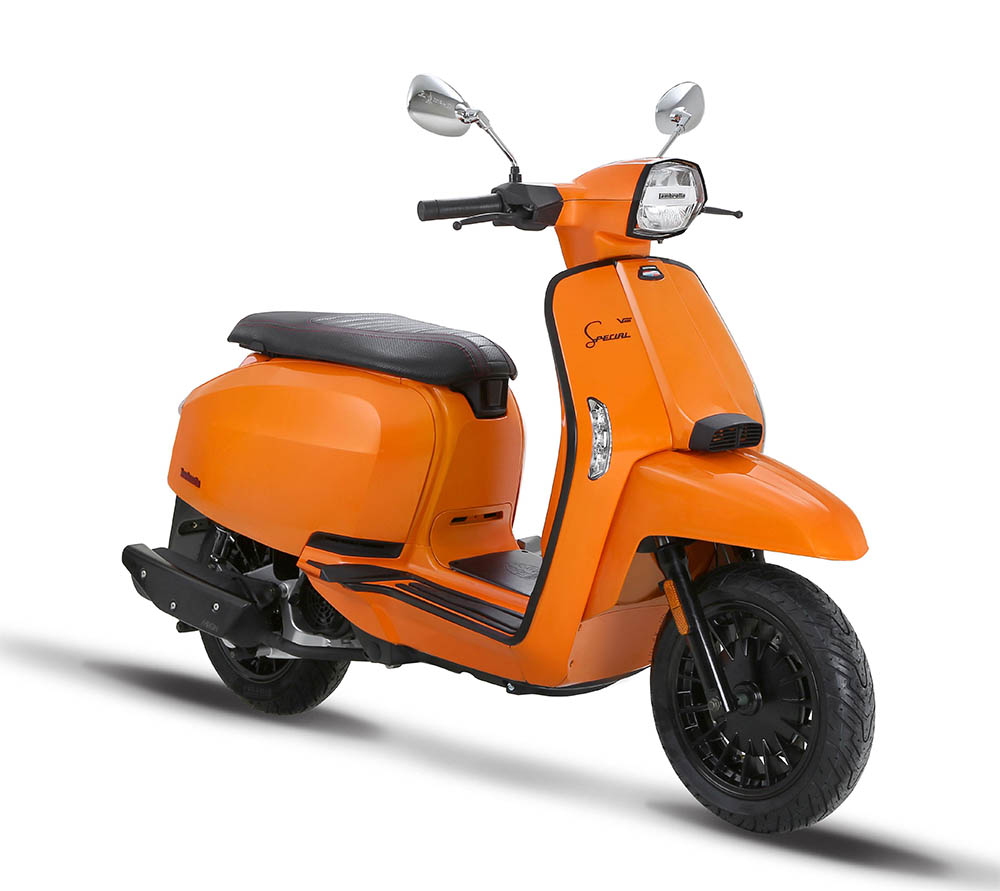 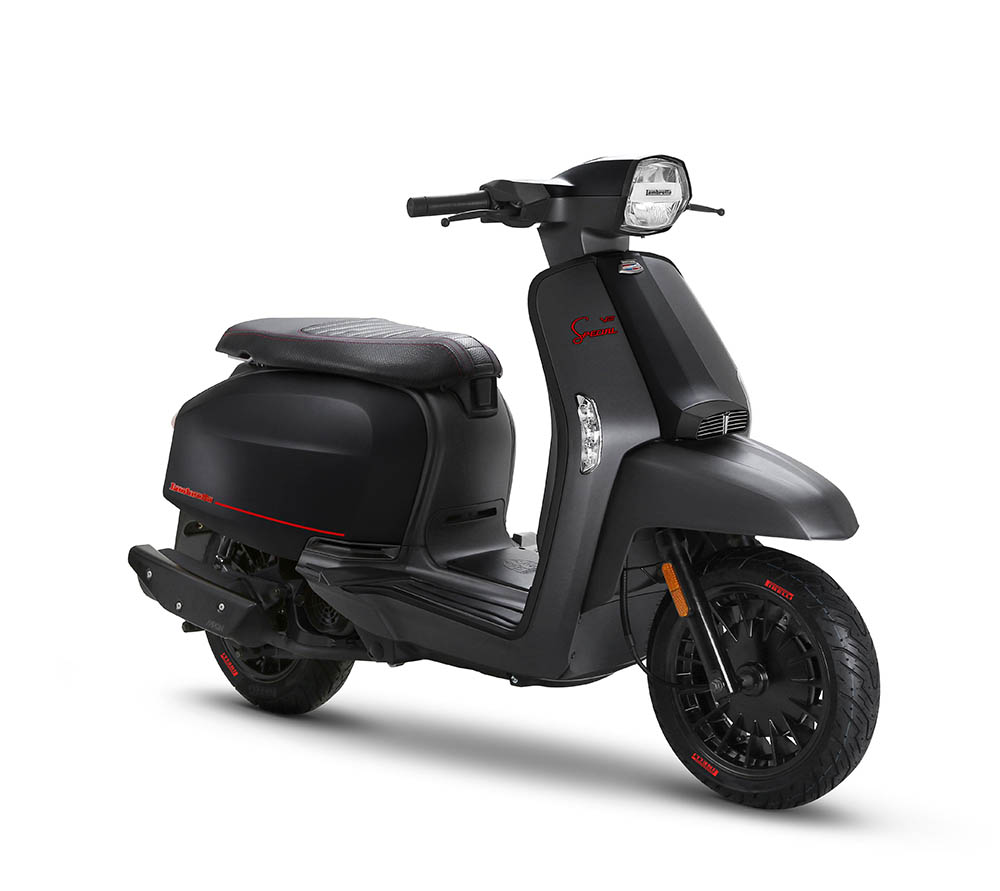 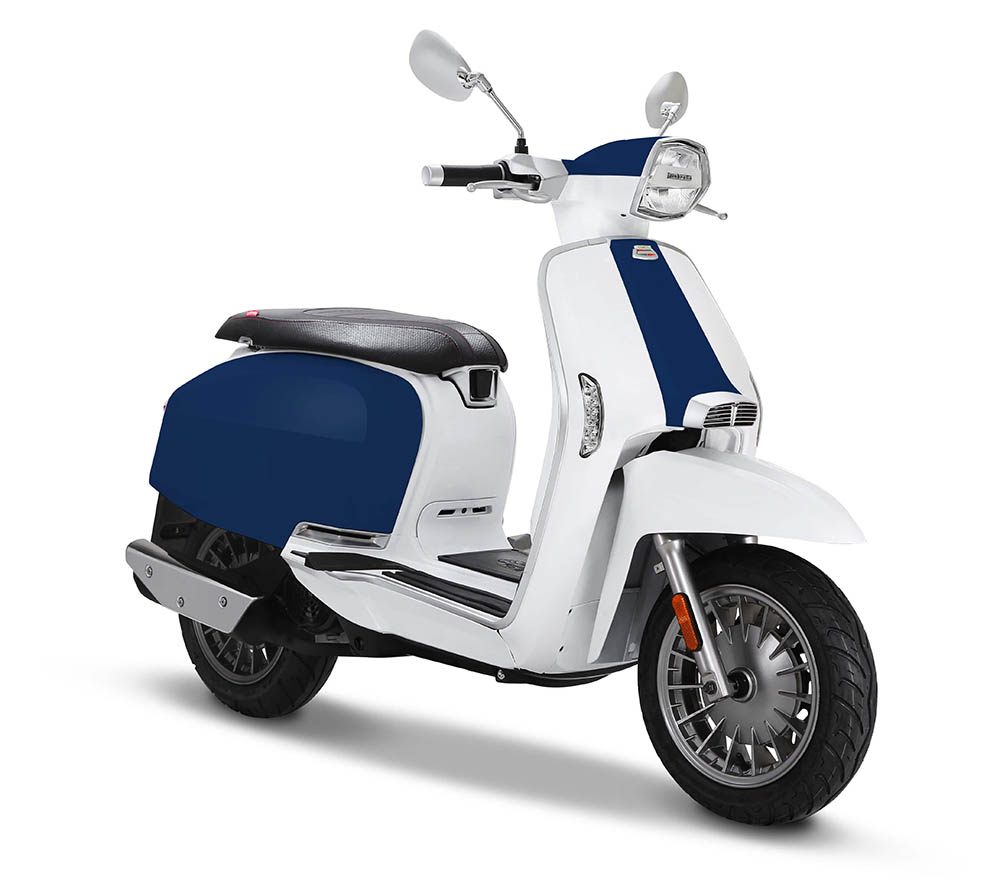 Lambretta is available in following countries

Any cookies that may not be particularly necessary for the website to function and is used specifically to collect user personal data via analytics, ads, other embedded contents are termed as non-necessary cookies. It is mandatory to procure user consent prior to running these cookies on your website.